Congratulations to Cody, who was crowned our Golf Ball Shoot Champion last night!

In our safety briefing before the shoot, we made the comment that all of our past winners have shot .22 (Bullseye style) but that any caliber was fine.  Then jokes were made as to who would shoot a revolver in this event……..well, I guess the joke was on us because Cody sure did some excellent shooting with his revolver.  I think he dropped one shot all night!

In the finals, Vince and Cody both were going for speed and accuracy shooting at 10 golf balls.  Because all of the other rounds were only 5 balls, Vince stopped after pinging his first 5.  Everyone yelled, No, no shoot the other 5.  By then, Cody was finished.  There were so many fun battles last night; balls flying every direction!

Honestly, Joe was 5 for 5 with some fantastic shooting 3 out of 4 rounds!  Bill was his always cool, calm, and collective!

Bobbie Jo had to ride home with her husband and son as she enjoyed some bragging rights.  She was matched up against both throughout the night and held her own as she won both battles.  When asking Russ who he wanted to win between his wife and son, he correctly said, “Wife” ;)

Keep a lookout for more events this summer and be sure and join in the fun. 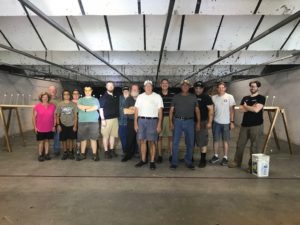 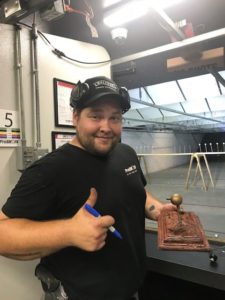 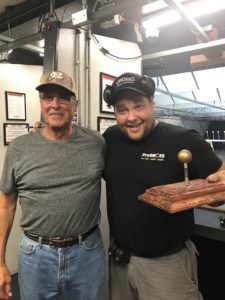 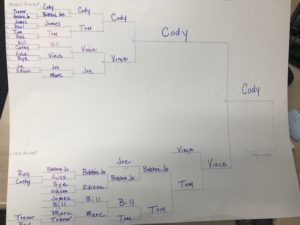 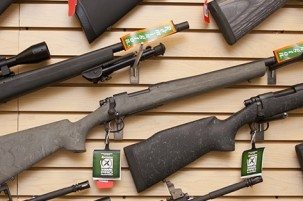 Gunsmithing
We have two on-site gunsmiths, both with degrees in the field, armorer certifications, and a wealth of experience. 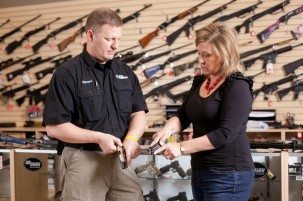 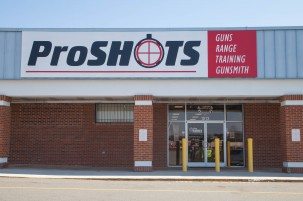 Join the Club
Everyone likes the feeling of belonging. Why not belong to the Club? ProShots – where all calibers coexist.

@Proshotsrange Who is ready for full Auto Day on Sunday?? 1pm-6pm! https://t.co/CSXhSZZ4S1

@Proshotsrange Behind the AK-47. We have a semi-auto in our rental fleet all the time and there will be a full Auto one one the... https://t.co/AKpjUSPw8e

@Proshotsrange Our next podcast will focus on NFA items. What they are and what questions come up when we talk about them. A... https://t.co/8EXlLO4T2j